What a summer it has been for the sport of golf! We have seen a seemingly immortal retail giant leave the sport, golf’s triumphant return to the Olympics for the first time in over a century, and now the Golf Capital of the World prepares to welcome golfers for another fantastic Fall Golf Season! Here’s what MBGolf has to say about the lot: 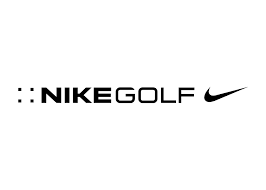 So long Nike Golf: Early August revealed a chink in the armor of the retail giant, Nike, as they announced that they are shutting down their golf equipment department, and will no longer sell clubs, bags, or balls. They will still be selling golf apparel and shoes. Let’s get this straight- this is not a reflection of the state of the sport in terms of a decline in popularity; if anything, the failure of Nike Golf is due partly to the growth of golf. The development and ascension of young stars in the game has developed new fan bases across the world. This year’s British Open, a classic shootout between Henrik Stenson and Phil Mickelson, received its highest television ratings in more than 7 years. No, golf is in a good place right now, and the future looks very bright. But can you name a prominent player pulling Nike clubs out of the bag? Rory Mcilroy has broken more Nike equipment over the last few years than the typical Sunday hack. We’ll give it to Nike, they get checks across the board for flash and style, but, to be honest, there are better choices on the market in terms of equipment. The ultimate failure of Nike Golf is due to the absence of their hobbled cash cow, Tiger Woods. We all know the polarizing and momentous impact Tiger has on the game, (refer to our previous blog about The Golf Channel’s around the clock coverage of Tiger’s parking spot to see how ridiculous it really is!), and we’ve raised the question before in terms of the future of the game on who would carry the torch of being the next Tiger- But what about Nike? Tiger has been struggling to consistently participate full-time on Tour since 2009, and although it has taken its toll on all aspects of the game, it just may have hurt his mega sponsor the most. Arguably golf’s most talented player ever carried Nike’s golf department, and his absence from the game gradually buried demand for mediocre equipment. On a positive note, now might be the time to check the clearance rack at your local golf shop for some good bargains! 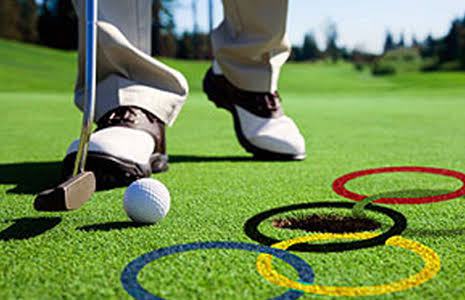 Golf’s Return to the Olympics:
Finally, after 102 years, golf has returned to the Olympic stage this year in Rio! Fans from around the world were treated to some fantastic play from many of the game’s best players. The format was a standard 72-hole stroke play event, held at the serene Olympic Golf Course located at the Reserva de Marapendi. The Olympic Course, constructed especially for the event, had its fair share of exotic wildlife, none more interesting than a family of rare owls that burrowed their home in a greenside bunker! The drama continued between the ropes in the men’s tournament, as it came down to the final hole to decide who would be Olympic Champion. A masterful approach chip by Justin Rose secured a 1 shot-victory over Sweden’s Henrik Stenson, bringing home Gold for Great Britain. USA’s Matt Kuchar made the Olympic podium by securing the Bronze medal! The Women’s tournament was a dominate performance by South Korea’s Inbee Park, as she secured the Gold medal by more than 5 shots. New Zealand’s Lydia Ko took home the Silver, and China’s Shanshan Feng grabbed the Bronze. USA’s Stacy Lewis just missed out on the podium, finishing in a tie for fourth. Overall, it was a fantastic reintroduction of golf to the Olympic Games, and we cannot wait to see who tees it up in Tokyo in 2020! 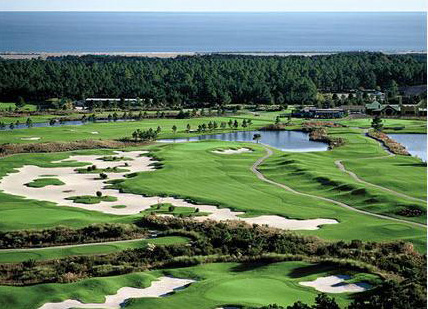 Myrtle Beach Fall Golf Packages:
Summertime is the most popular time to head to Myrtle Beach, but the Fall is arguably the most underrated season on the Grand Strand! The clear skies and sunshine remains, and the heat and humidity subside, offering the best golf weather in the world! With more than 80 premium golf courses, you cannot go wrong with a Fall Golf Trip to Myrtle Beach! Choose between some of the area’s most popular golf and lodging packages, or build your own custom package to fit your needs; all of this is at your fingertips on mbgolf.com! Book your Myrtle Beach Golf Package online, or call and speak to one of our golf experts to get the inside scoop on the best courses, deals, and accommodations this Fall in Myrtle Beach!

This entry was posted in Uncategorized. Bookmark the permalink.